Youtube can be one of the most successful platforms for making money on with little investment needed. As soon as videos are published, the whole world can see them if they are searched for. Channels are subscribed to and money is made through monetisation and audiences reach out to buy products and services from the channels they follow. But all this can only happen if you make videos that viewers want to watch.

A big problem that many people face when starting a Youtube channel is producing content. They just don’t know what videos to make! Part of this ties into knowing your audience and what the purpose is of your channel (there are other articles for these), the other part is producing watchable content.

So what are traffic and conversion videos?

Traffic videos are designated videos that are designed to draw in your audience and conversion videos are to then convert those who have entered your channel, into paying consumers. So whatever it is you’re planning to sell, that’s what they buy! As you can see with the question marks, each of these videos can be further broken down into ‘personality traits’ which I will reveal in another article. For now, let me explain the differences between traffic and conversion videos a little more.

So these two images are screenshots of Hayley’s videos. Hayley Quinn is a client of mine who over the last two years working together, started from 4135 subscribers to now reaching over 73,000!

The screen grab on the left is a video that went viral and reached over 4 million views. The video was a social experiment seeing if people preferred blondes or brunettes. This video also brought in an extra 17,000 subscribers upon its release and has made over £10,000 ($15,000)via monetisation since.

The image on the right was an advice video dedicated to one of Hayley’s viewers. This video in particular earned Hayley a handful of new clients (her services aren’t cheap!) and plenty of new members to her membership sites. Both Highly successful videos in their own ways. But let’s go a step further and explain their unique traits and differences.

Traffic videos are designed to go viral. They bring in a huge number of viewers which can be both a good thing and bad. Yes, your videos are seen by more people, but your videos are also seen by those who aren’t so interested. Conversion videos are quite the opposite. They only reach or get seen by a small number of people, but are viewed by a more specific audience. An audience very interested in that topic and enough to persuade them to contact you.

When traffic videos bring in a more sporadic audience, you get visitors who are both interested and not interested in..well..you. They get drawn into the viral aspect of the video. Thus meaning you will get MORE subscribers, but a mixture of positive and negative comments depending on the content. Conversion videos aren’t designed for large audiences but instead cater to those who are after a particular topic. So you get very few subscribers but more positive than negative likes and comments. Creating a more ‘online community’ with videos and viewers willing to communicate with one another.

Traffic videos are a hugely popular choice when you want to make an income through monetisation. The high number of views per video increase the PPC or Pay Per Click rate on the adverts that appear. Conversion on the other hand work differently. They encourage viewers to buy any upsell service you offer. They can still make money with monetisation, but don’t expect enough to retire on. Traffic videos tend to see very little sales as they don’t tend to demonstrate a service.

I’m always asked how long should videos be..and here’s the answer. Any traffic video you make, any video you want to go viral, need to be short and sweet. I recommend between 1-7 minutes. For conversion videos, as long as they need to be to give all the necessary value! that one bit of extra information you put in a video, might see you getting that sale of tens, hundreds or thousands!

To summarise, traffic videos are designed to go viral, to bring in an audience, and conversion videos convert those who have come into your channel to being those who should buy from you.

Traffic and conversion videos are but just some of the things I help my clients with when they start a Youtube channel. In a later article I will give you some insight into the personality traits of videos that if mastered, can see you converting a higher percentage of viewers to clients.

To find out more visit www.cameradan.co.uk 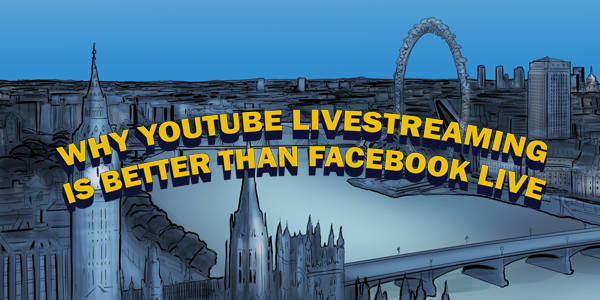 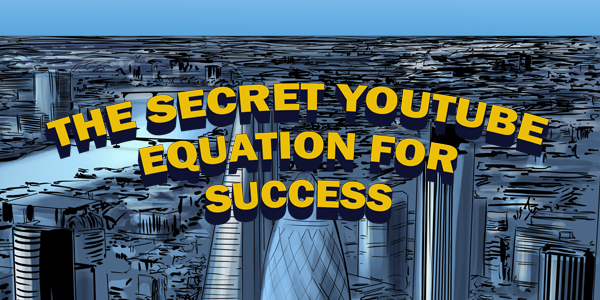 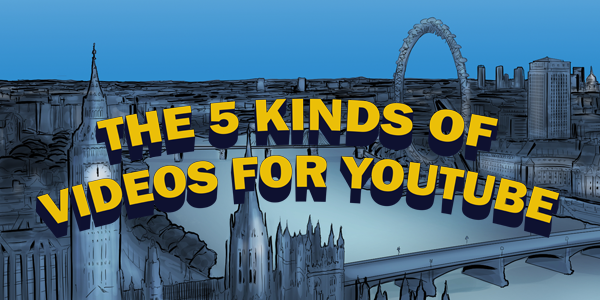 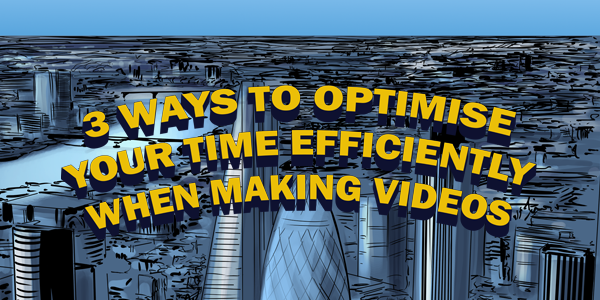